LEARN ABOUT MY DESIGN PROCESS

How to Spot a Great Logo

Creating From The Inside 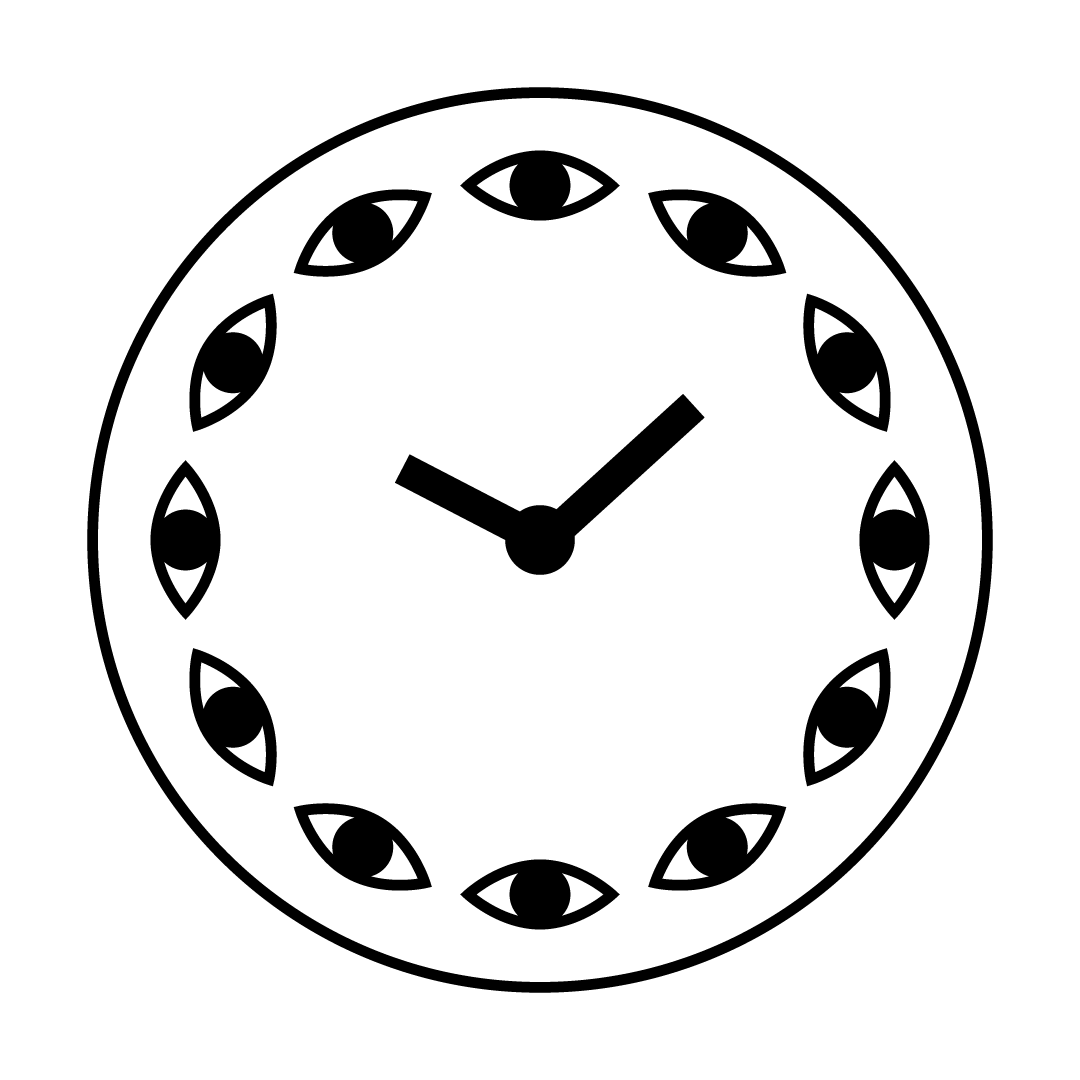 Have you ever been in a lecture, meeting, or in a group conversation and someone asks the same exact question you were just thinking about? As diverse as humans are, we have an underlying universal system of thought that can be accessed and surfaced for use in consensus reality.

This universal common pool has been referred to as hyperspace, the subconscious, the collective unconscious. It’s a space that is shared amongst all humankind that contains vital, deep information. It’s a space that has been held in reverence since before written language, and through the years our bond with that space has weakened. 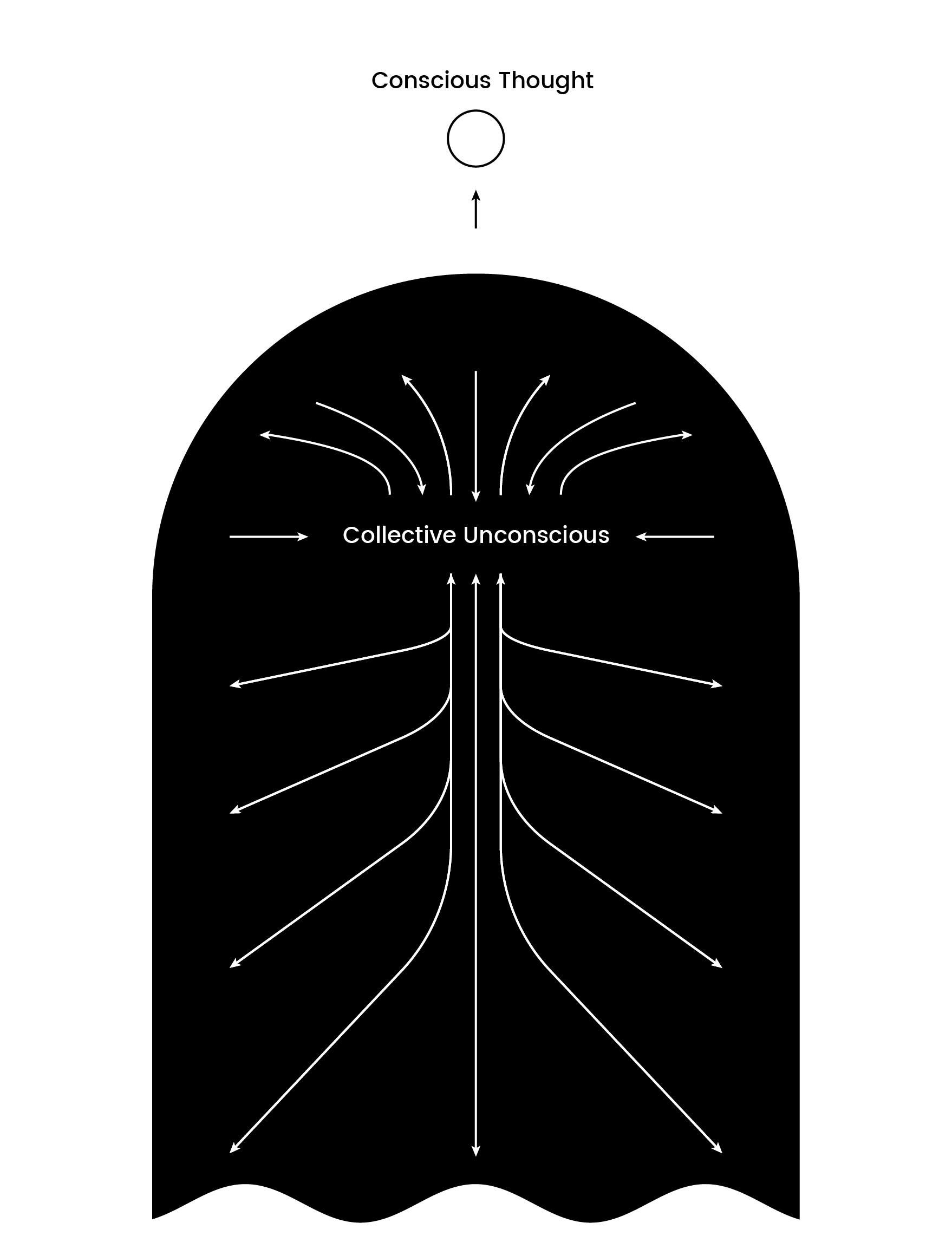 In contemporary times, Carl Jung has explored this space under the name of the Collective Unconscious and it has recently had a big resurgence in the modern psychedelic revolution.

You can see examples of the collective unconscious in commonalities of symbols like the spiral, emergent forms like pyramids or mounds being used as sacred spaces, and shared meaning of animals among cultures.

In buddhism’s development, it was originally thought that humanity is a net and that you are a point where the netting crosses.

As buddhism matured, the thought shifted to be that you are the net itself, as is everyone else. This is the collective unconscious. The manifestation of everything, everyone, and every moment being the same organism. Sharing thoughts, desires, cataloguing knowledge.

How can beginners start to surface the collective unconscious?

Practice. Dissection of existing artworks created by those who have formed a strong connection to the unconscious is a great way to start to see the meaning behind forms, symbols, relationships. 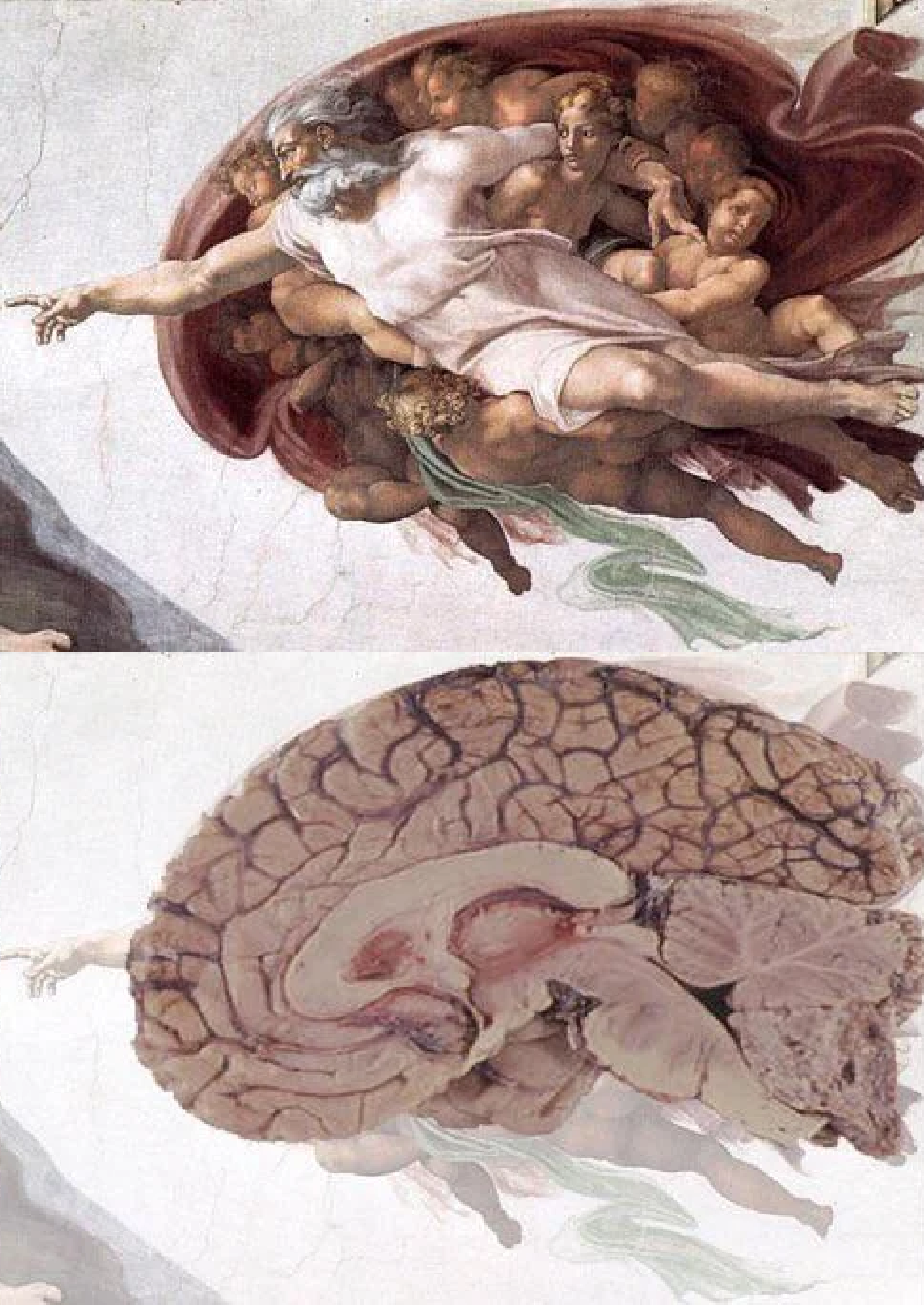 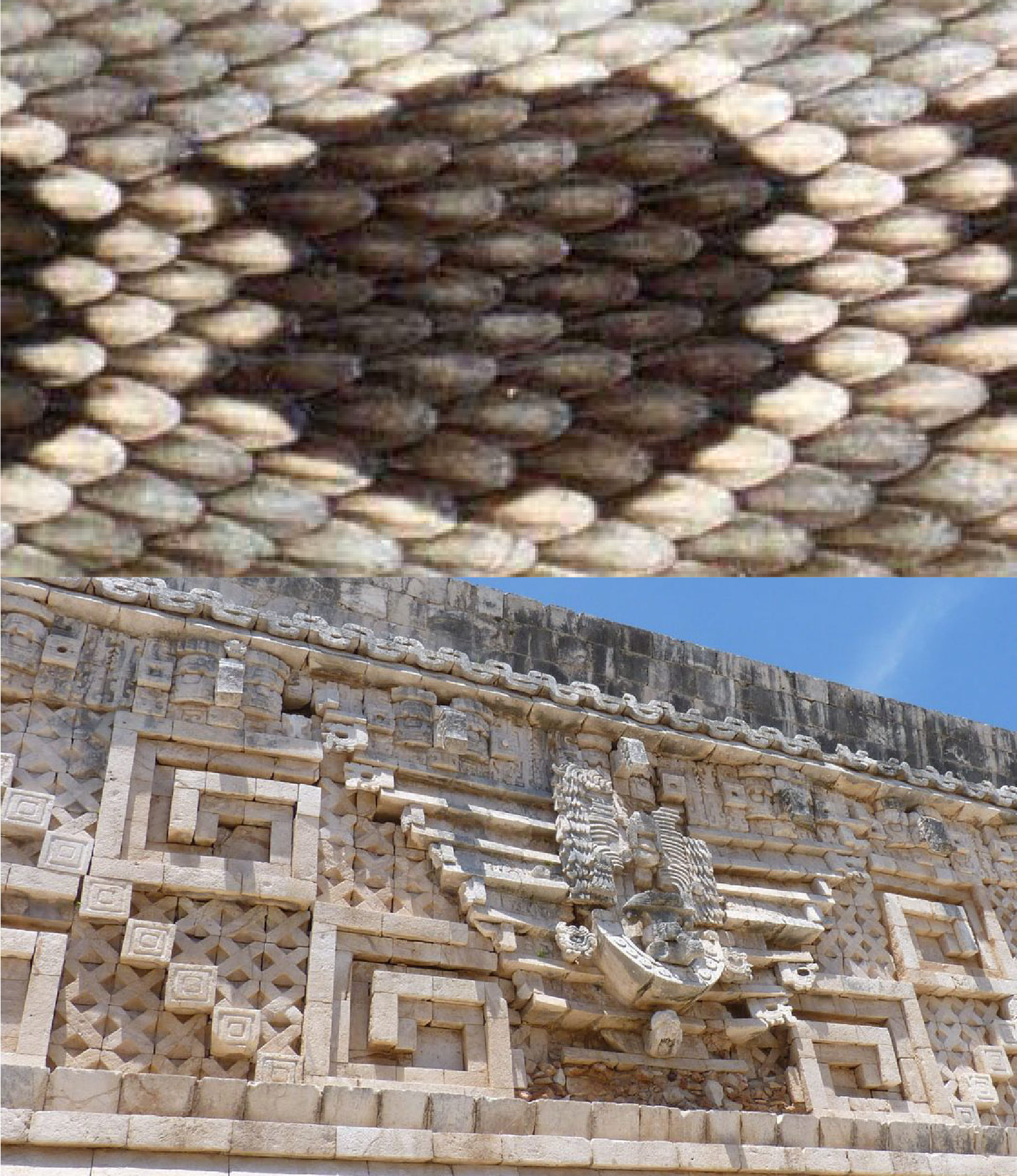 Mayan architecture references the geometry of the rattlesnake’s skin. The rattlesnake is seen as a benevolent predator, as it’s the only predator that warns prior to striking. The collective unconscious works both ways. It can pick up new meanings over time and with enough people. 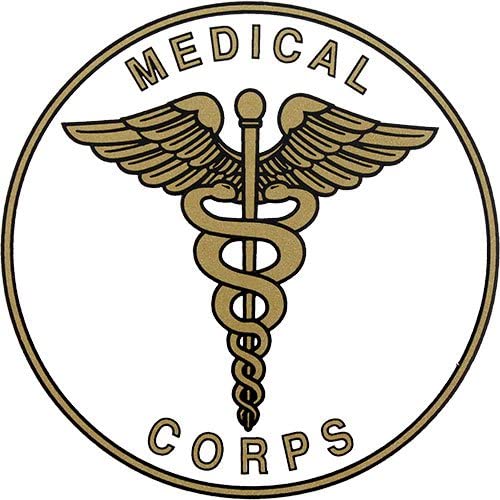 Beyond just the sample of Mayan architecture there are many benevolent snake symbols. Most notably the Staff of Hermes, which graces hospitals worldwide. 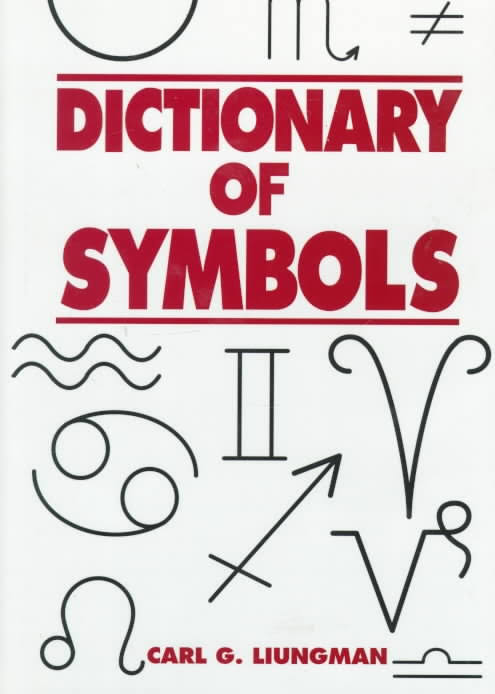 The best way to learn is to study those who have walked the path previously. Symbols are rich in meaning and can be found everywhere, often times with their original meaning intact over the span of thousands of years. 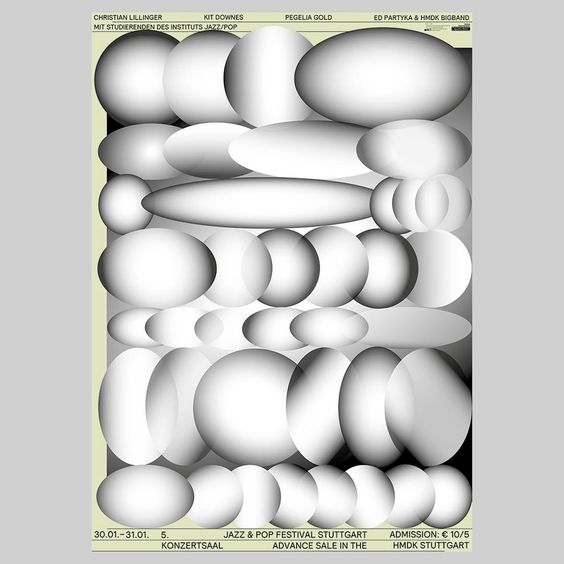 When studying artistic expressions of the collective unconscious ask yourself “why?” Why are the circles in irregular yet repeatable patterns? The liminal text on this poster references Jazz and Pop - perhaps the designer is referring to the irregular time signatures and polyrhythms of jazz. Why the choice of gradients for the circles? Why do they differ? Perhaps here the designer is referencing the variation of transients. A drummer may play different strikes soft or hard to give their music texture and dynamism.

Applying this information to brand design

In many ways, artists of all mediums and practices are translating deep pieces of wisdom from the collective unconscious into something that can be enjoyed in consensus reality. Even if they don’t know it, the pool they are pulling from is a vast endless ocean of meaning and nuance.

The more that an artist, designer, or musician becomes aware of the modalities of communication, and the more frequently they practice intentional communication the deeper their work will be. 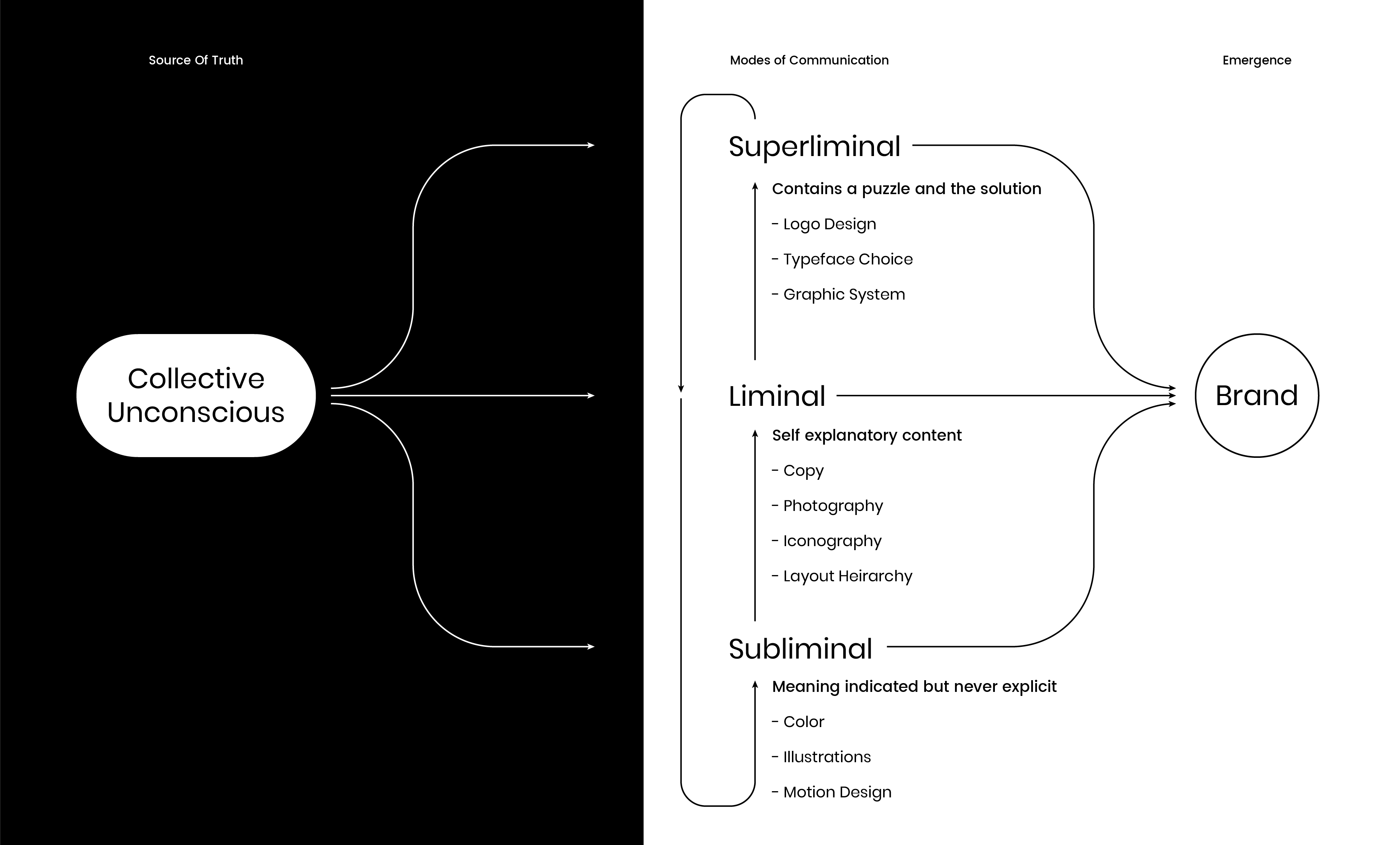 Brand design is one of the hardest disciplines within the visual arts. It encompasses many different discrete pieces of communication that all need to work harmoniously according to a single truth. That truth needs to be expressed across the spectrum of conscious communication. Above is a diagram for structuring the different communications of a brand design system.

For a more in depth look at Superliminal, Liminal, and Subliminal design please read this article.

The best way that I’ve found to create meaningful work is to define specific ideas that make a project special, and then find examples of work that communicates those ideas.

I worked on branding a complex social network that, due to its originality in the space, had a lot of different aspects that relied on one another to work together as one unit. 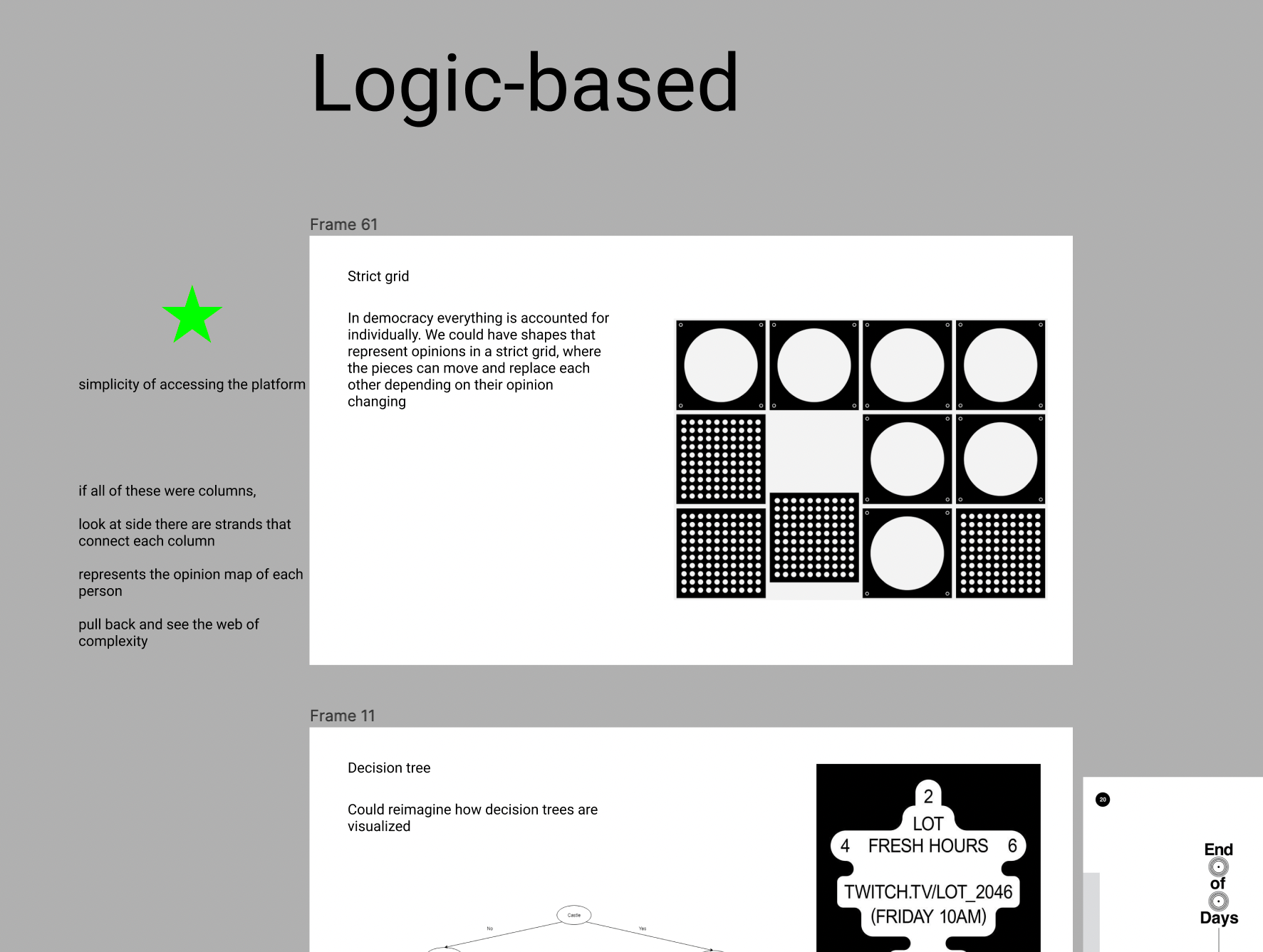 Typically I will create columns of concepts within figma, with as many different found pieces of artwork that communicate that top-level concept. This builds up a huge library of ideas and builds upon other’s conceptual thinking. This at its core is the collective unconscious. Communications created by several people around the world around the same core idea. The more ways that a core idea can be expressed, the better it is for brand design. 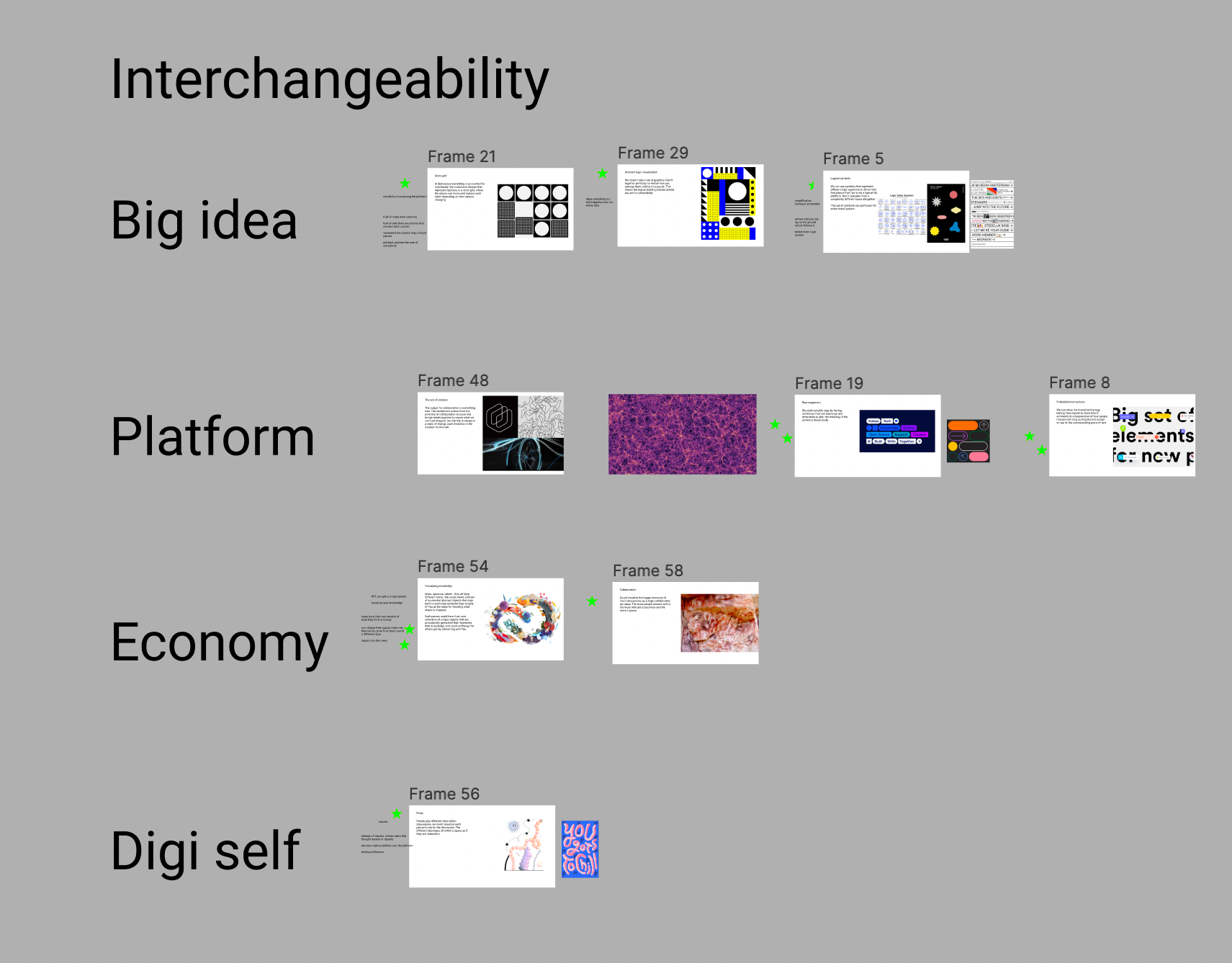 More often than not an even bigger idea will emerge once connections with other ideas are formed. Here, from the root idea of logic came the idea of strict grids, then after intense dissection and combination with other ideas it formed the concept of Interchangeability.

As you can see there is a lot of conceptual clay there to start working with - access to a section of the vast pool of the collective unconscious.

The resulting work of this exercise is below. There are ties back to each one of these sub concepts with the overarching idea of Interchangeability tying everything together. 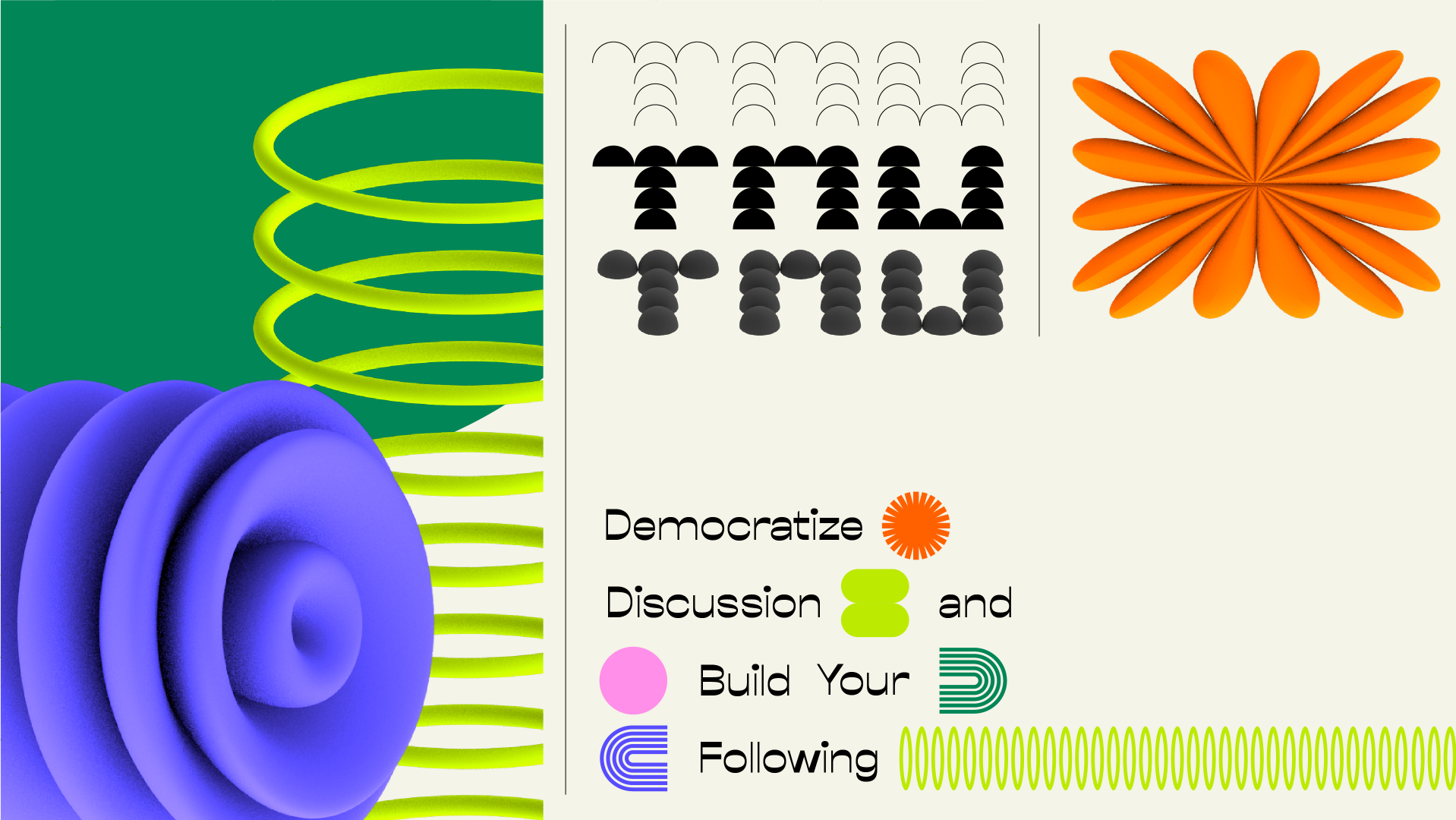 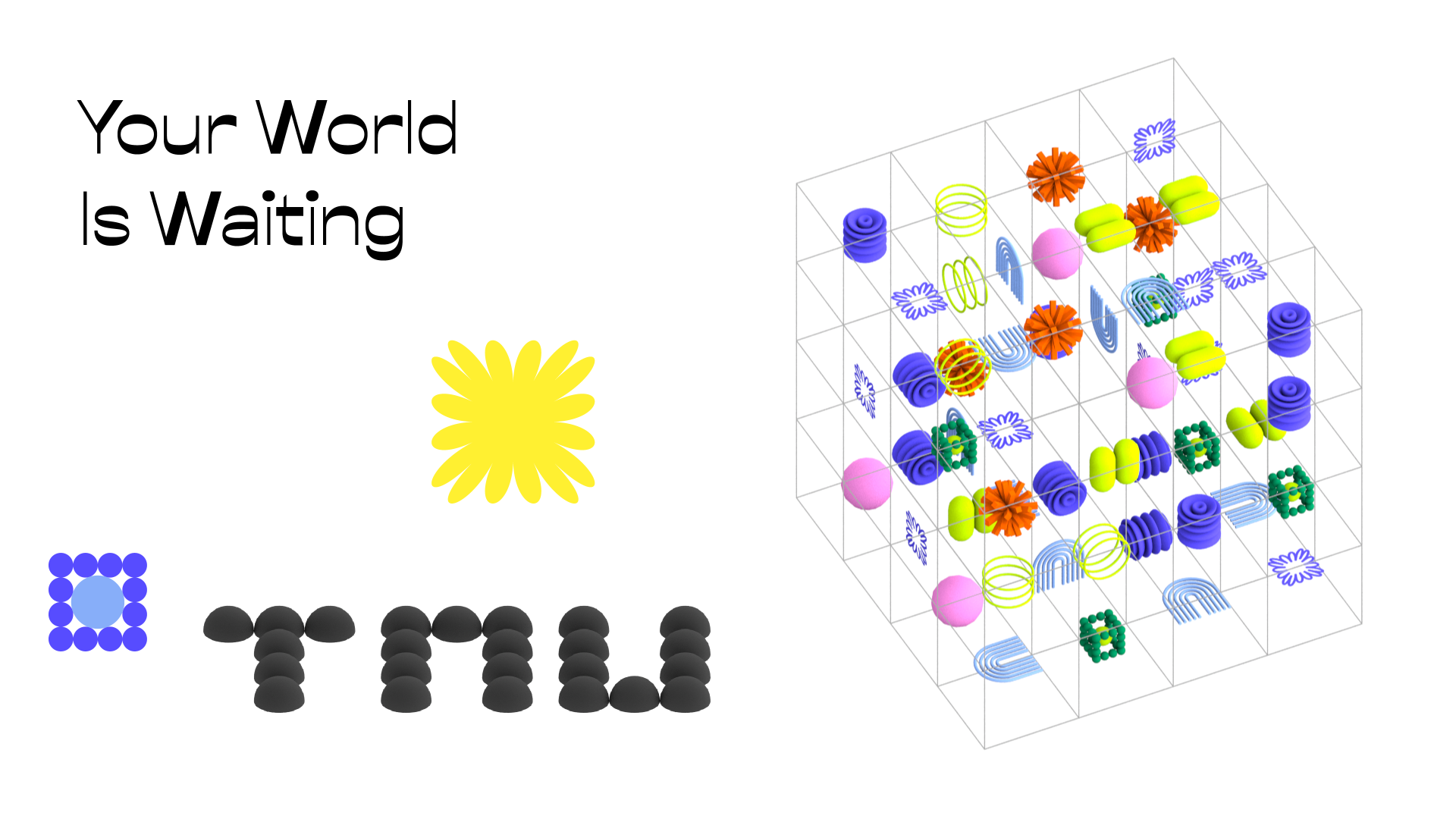 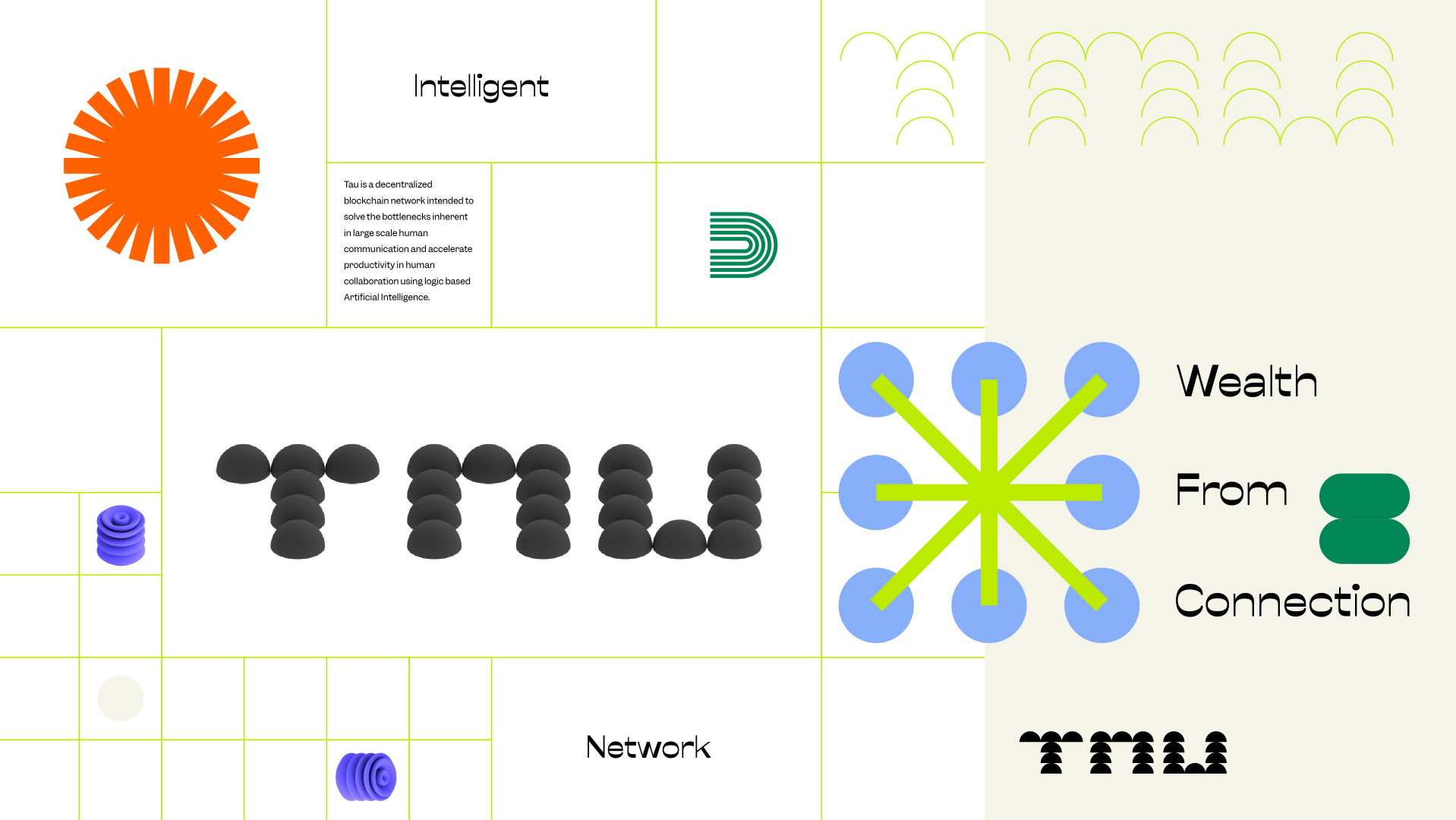 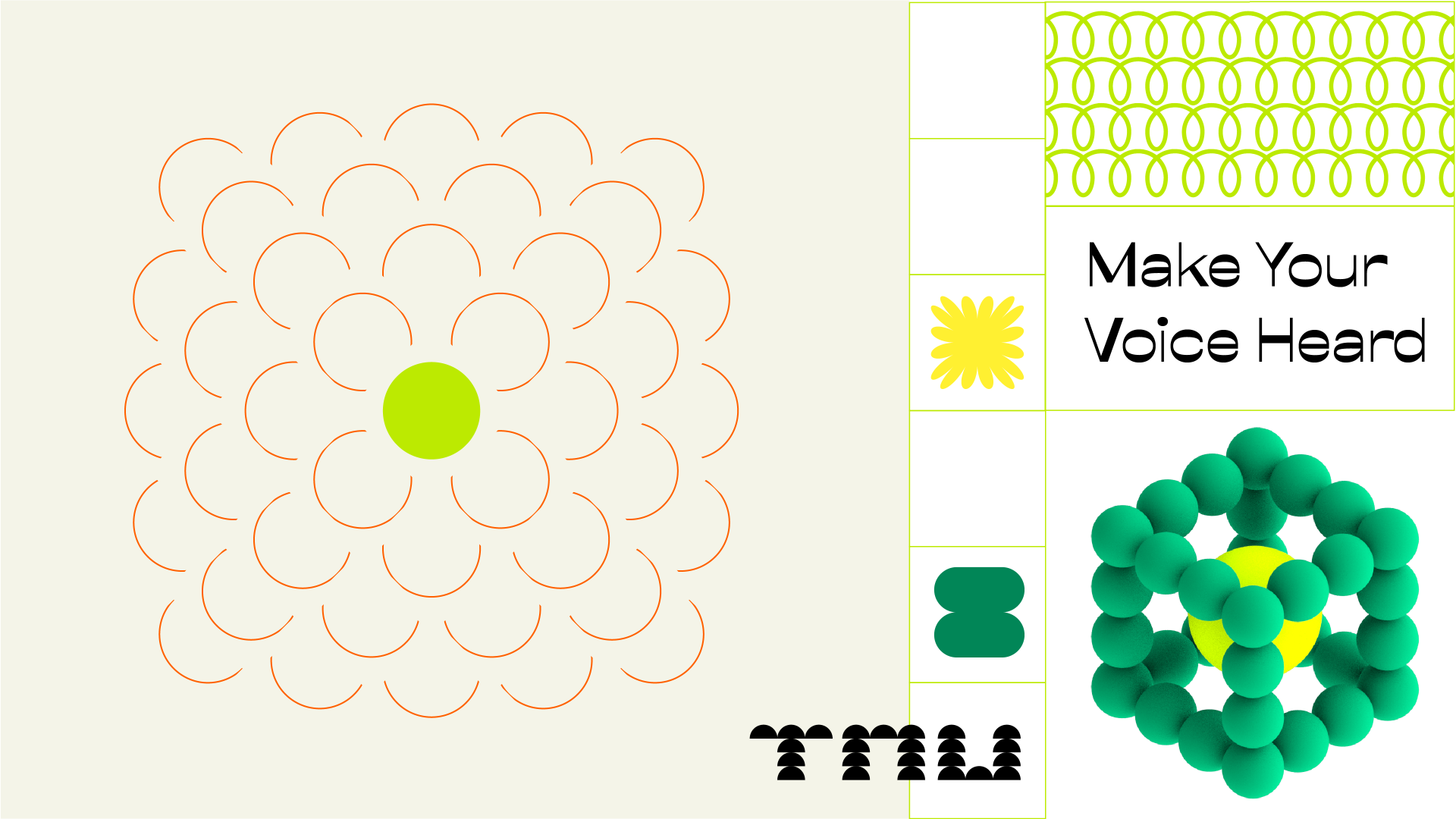