How to Spot a Great Logo

Creating From The Inside

The Art of Symbols

The Art Of Symbols

I took part of the 100 day challenge with my chosen topic of symbols. There is so much information packed into symbols that span across thousands of years. Symbols are the first instance of graphic design, and they pre-date written language.

Here are some of my favorites. 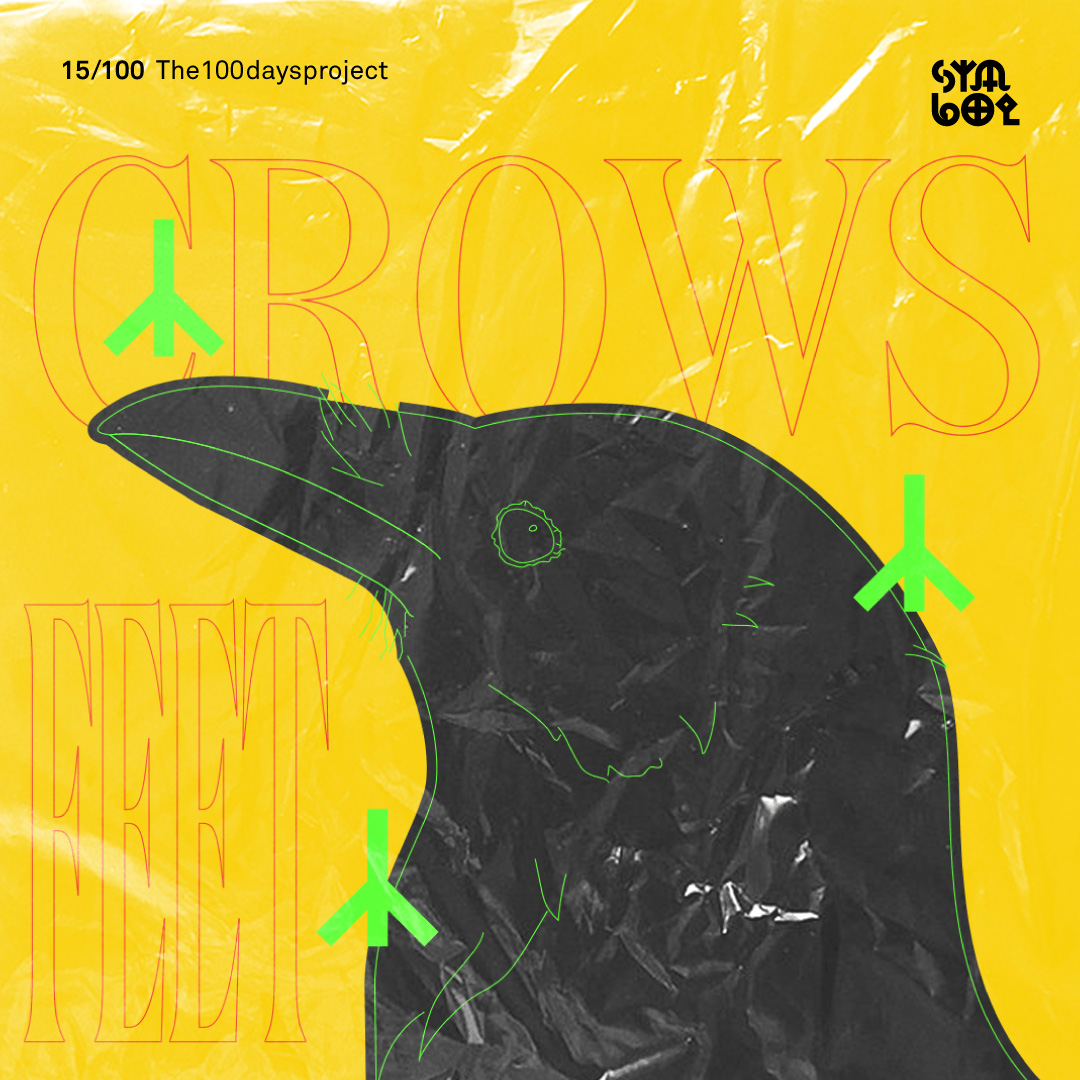 Nothing more is known about this symbol. 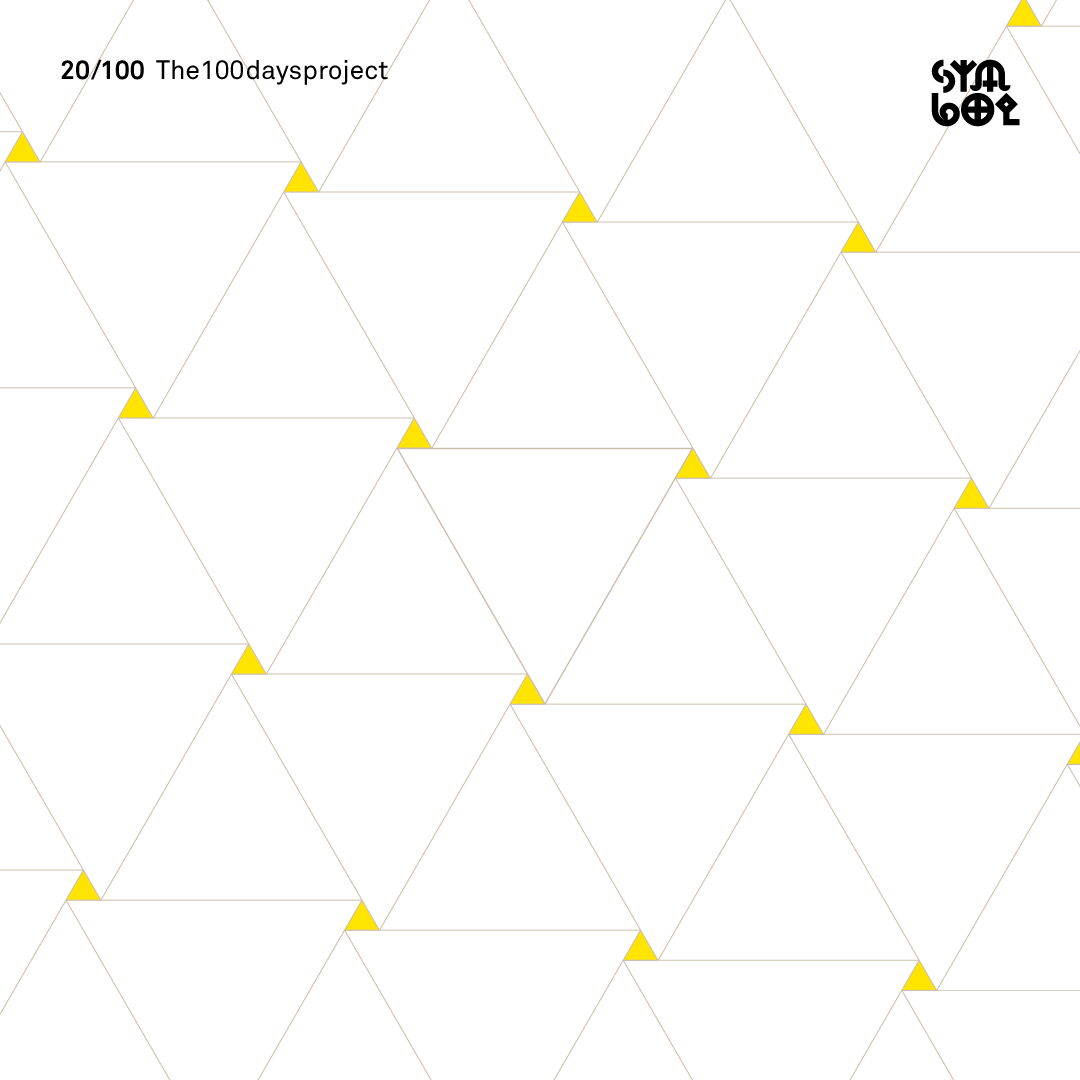 The triangle. One of the most ancient symbols in the world. Ancient Mayans built their entire numerology and mythos from the triangle, seeing it first in the scales of a rattlesnake.

Found in the earliest system of Chinese iconography, this is a nearly universal symbol for water. 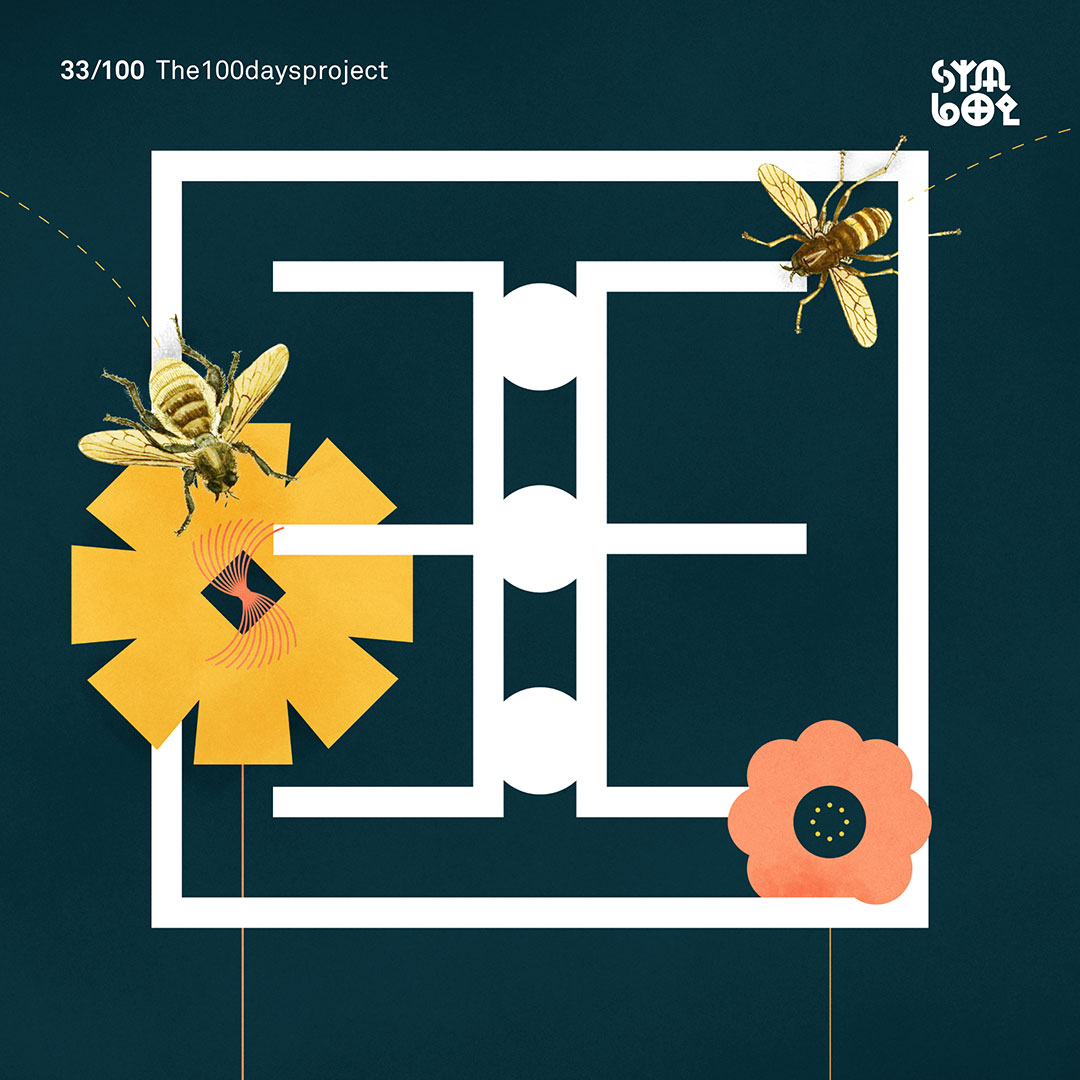 Symbol for Usins, the Latvian god of bees, light, and horses. 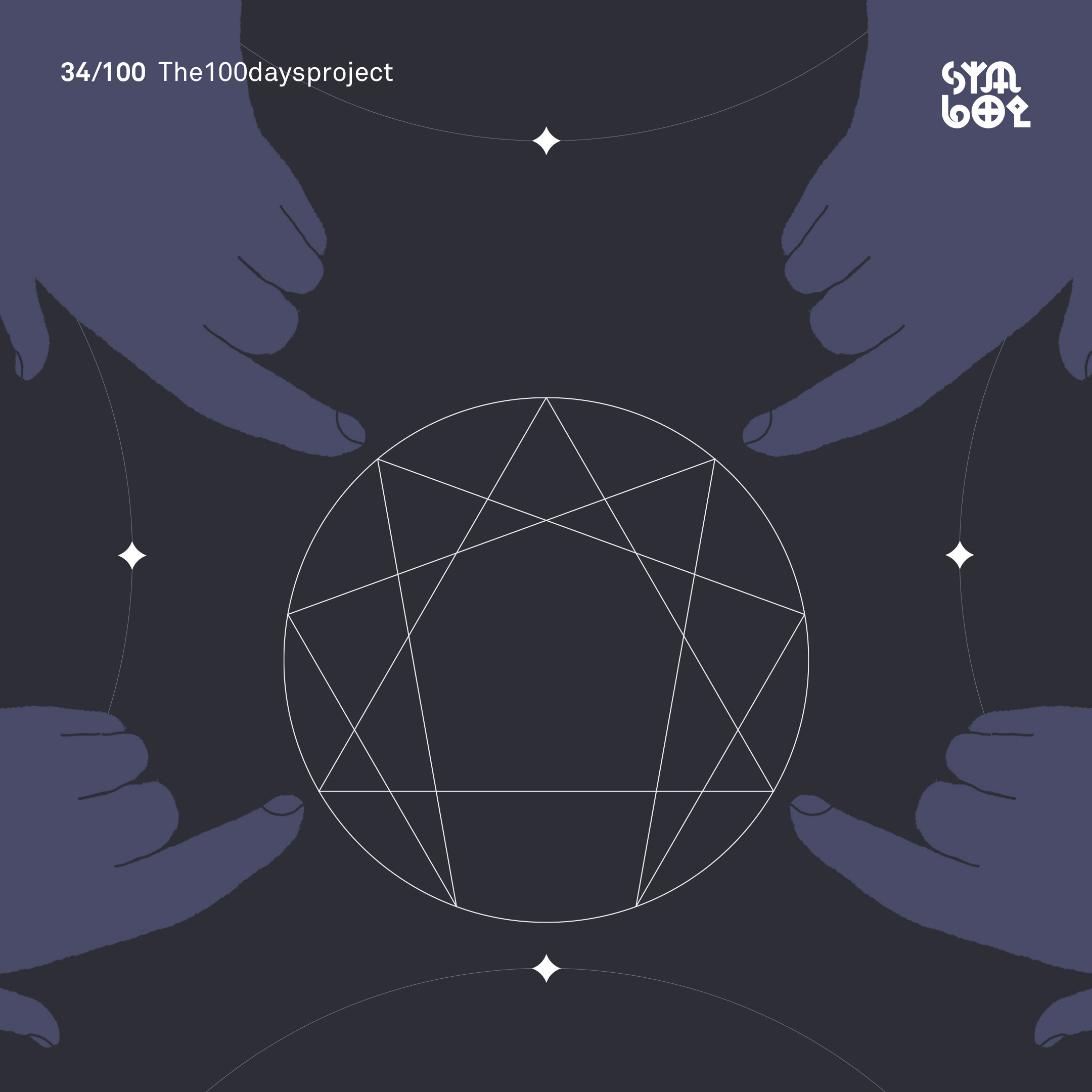 Enneagram, the essence of being in cabbalistic mysticism. 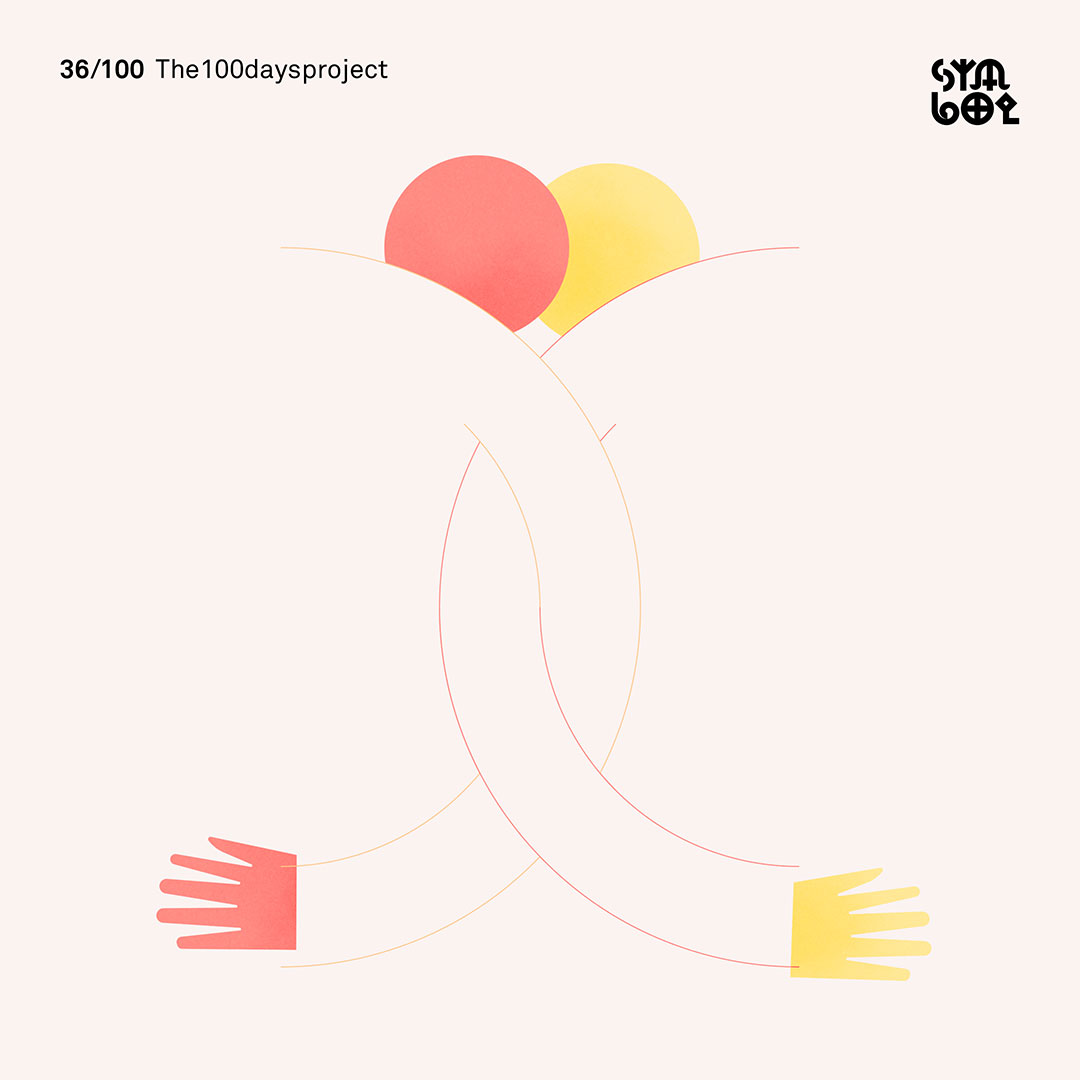 The Nsibidi style of communication in Africa uses this symbol to indicate a married couple. 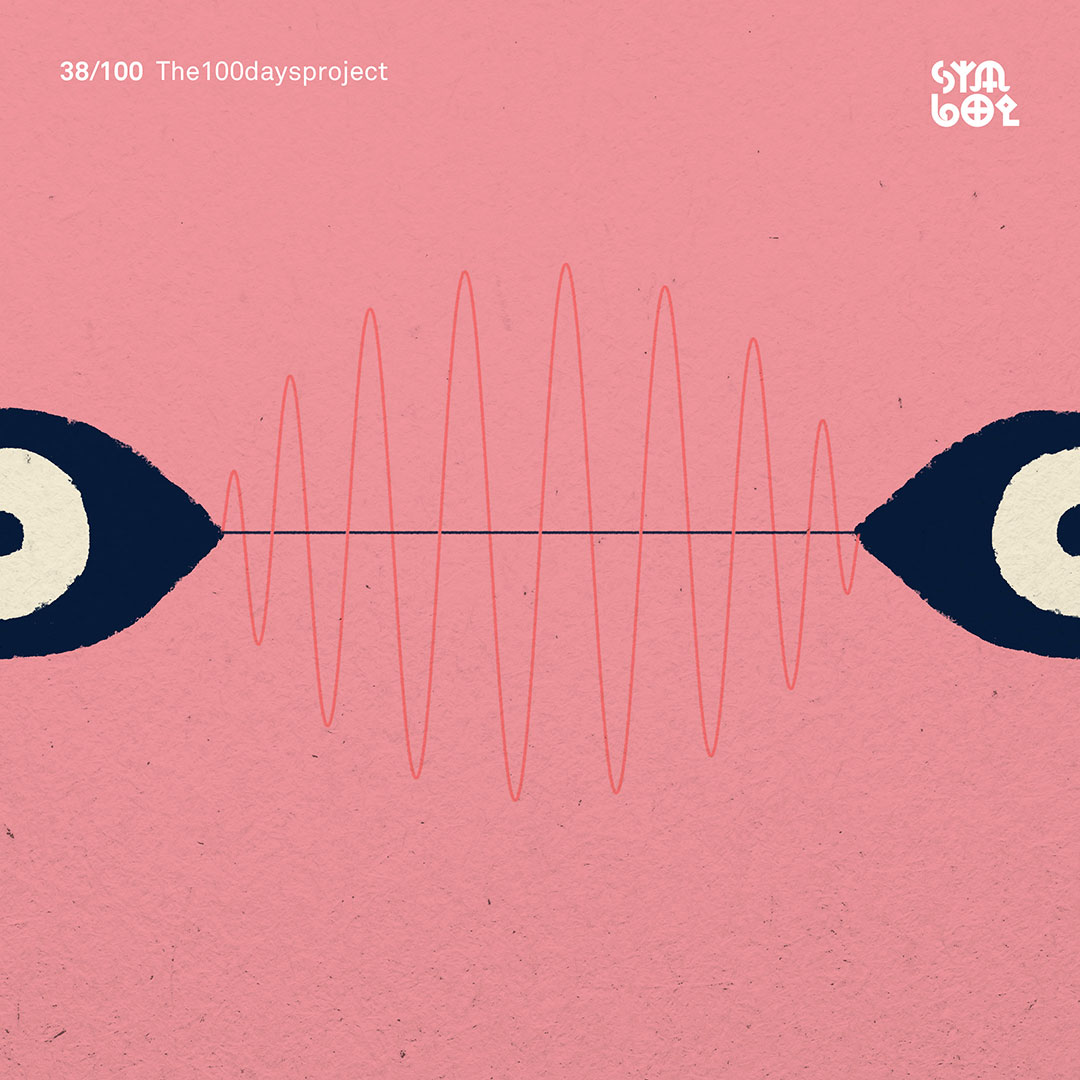 The Nsibidi style of communication in Ghana, Africa uses this structure to indicate that two witnesses contradict each other and one is telling the truth (the straight line). 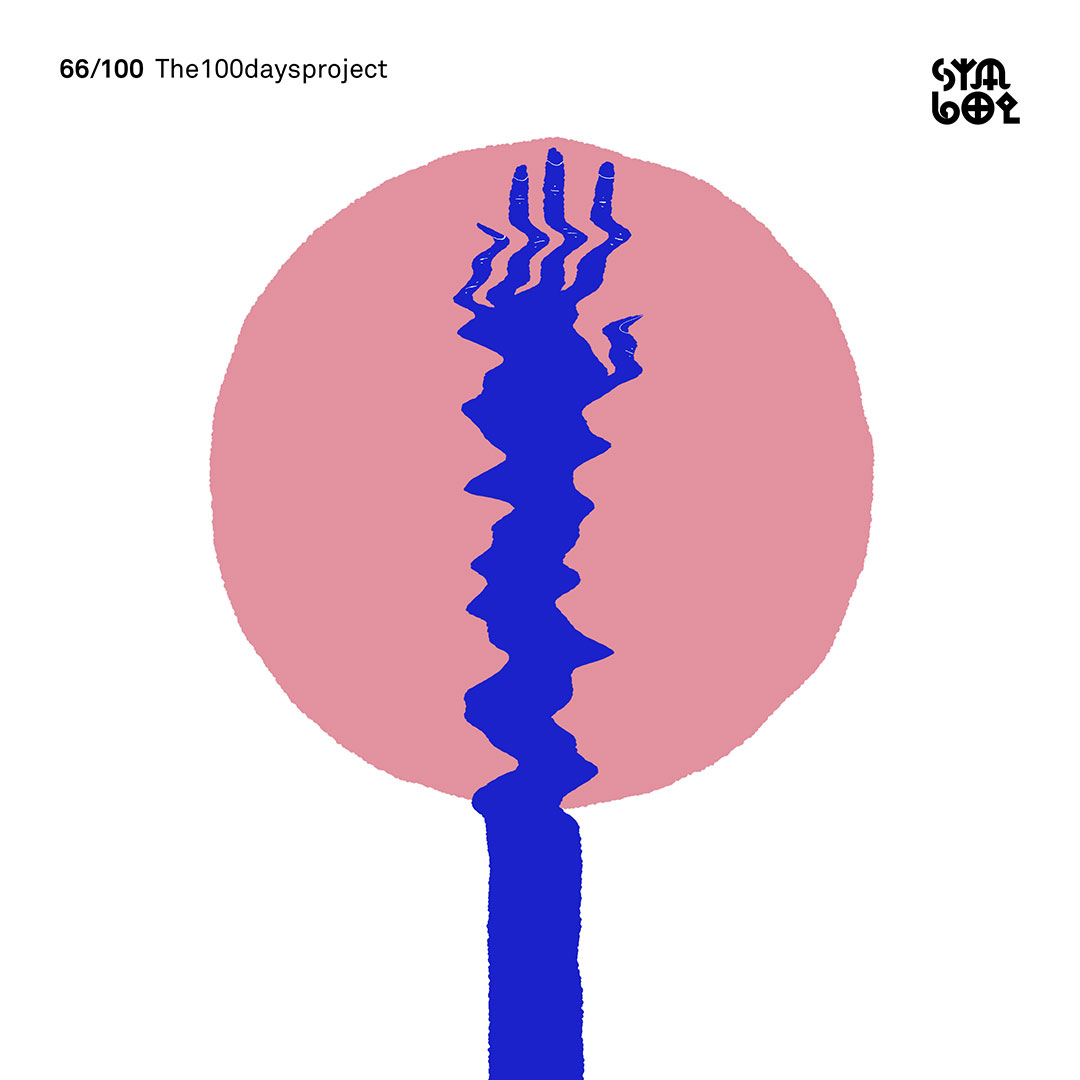 The basic form of this is one of the oldest ideograms in the world. Round stones have been found with this structure inscribed on them in red in the Mas d'Azil Cave in France. It also appears in many ancient alphabets.

Appearing in prehistoric European caves, this symbol is likely related to a simplified version used in 2,500 B.C. in the Euphrates-Tigris region. Egyptians used the simpler sign to represent the number 10,000,000 and as a sign for greatness or power. 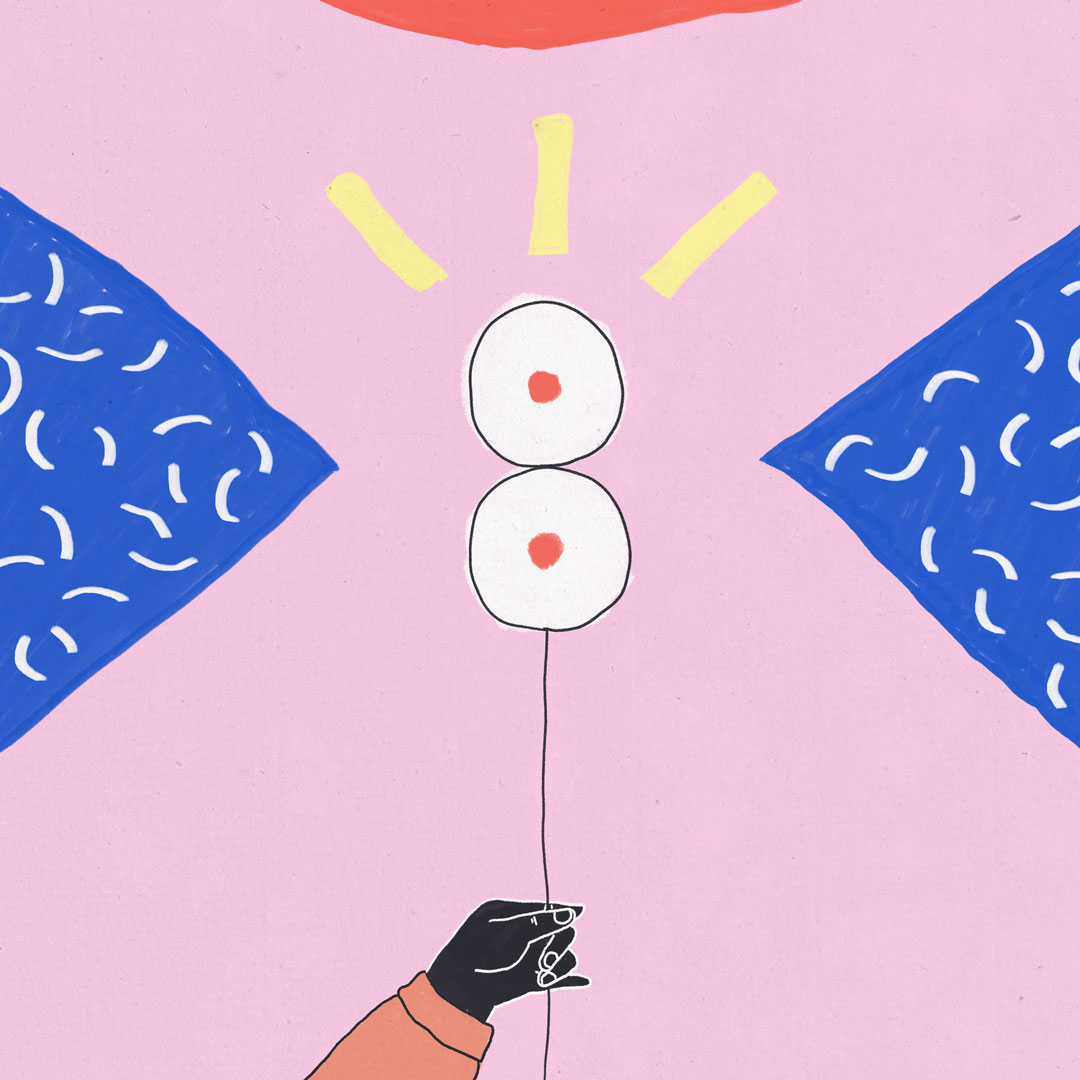 This symbol represents the semitic people of Phoenicia, ancestors of the modern day alphabets. 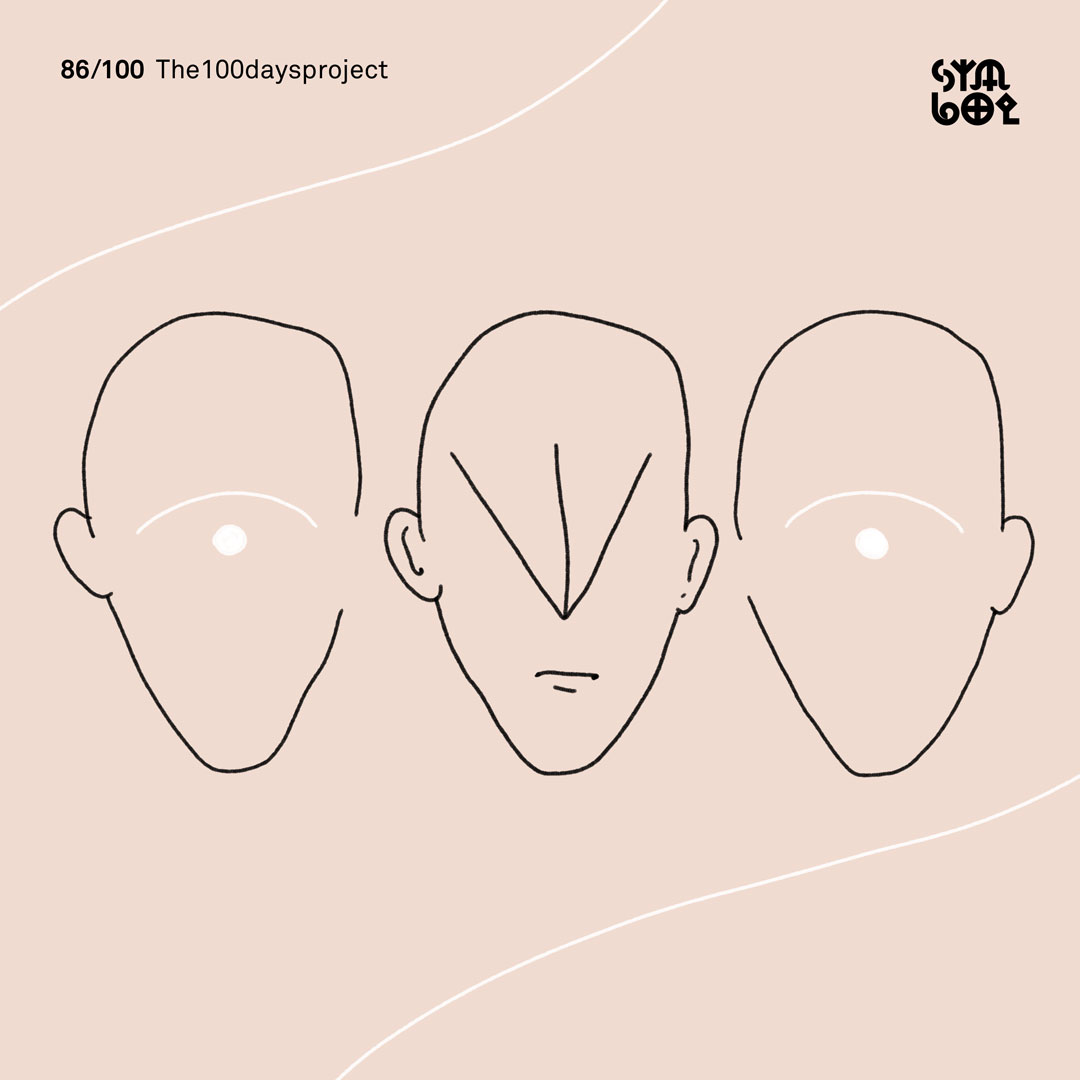 This symbol is associated with the Norse god, Tyr. Tyr was the god of law and order, and the god of victory. Oftentimes, this symbol was carved into swords as it was believed to bring luck in battle.

This symbol is from a system of signs that ancient Germanic tribes used to indicate the 4 seasons.